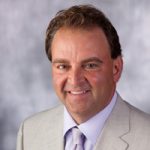 By Michael Damiani | 3 weeks ago

“A Brief History of U.S. Military Aviation Hydraulic Fluids.” was featured in Compoundings, The Magazine of the Independent Lubricant Manufacturers Association,  May Issue, 2016

The U.S. military’s transition from petroleum-based hydraulic fluids to synthetic-based fire resistant hydraulic fluids in military aircraft applications has increased aircraft survivability and significantly improved operational safety. These aircraft applications include flight controls, automatic pilots, landing gear/shock absorbers, brakes, control mechanisms, and servo control systems. Many of these applications are in close proximity to a variety of ignition sources. The use of fire-resistant hydraulic fluids is estimated to have saved the U.S. military billions of dollars in damaged and/or destroyed aircraft.

With MIL-PRF-5606 (“Hydraulic Fluid, Petroleum Base; Aircraft, Missile, And Ordnance”), one of the first fully additized military aircraft hydraulic fluids, the U.S. Air Force experienced a number of aircraft fires which could be directly attributed to the naphthenic-based MIL-PRF-5606 fluid that was used in most of the U.S. Military combat aircraft from World War II to the late 1970’s. Many of these non-combat fires involving MIL-PRF-5606 occurred on the ground (or at low altitude) and originated in the engine areas or wheel wells.  These fires tended to be catastrophic to the aircraft involved, due to MIL-PRF-5606’s high flammability, inability to self–extinguish, and poor flame propagation properties.

Although there have been multiple revisions to the MIL-PRF-5606 military specification (MILSPEC) over the years, the basic formulation has not changed significantly.  Most formulations consist of a naphthenic base stock, viscosity index improver, an antioxidant, an antiwear additive, a metal deactivator, and an anti-foam agent.  A significant property that has kept MIL-PRF-5606 in critical flight applications for so long is its operational temperature of -65oF to 275oF (-54oC to 135oC). Many aircraft deployments, as well as high altitude temperature considerations, require that the hydraulic fluid function within this wide temperature range.

Properties of the new hydraulic fluid would include the need to be self-extinguishing when the external source of flame (or heat) is removed, have excellent flame propagation properties, high flash point, fire point, and auto-ignition temperatures, as well as be fully compatible (and interchangeable) with MIL-PRF-5606 as a replacement fluid.

Another key property of the new fire-resistant hydraulic fluid is that the fluid would need to be compatible with all materials and components used in the MIL-PRF-5606 aircraft systems. Ideally, no retrofits to existing MIL-PRF-5606 hydraulic systems would be required.

This effort to develop a “fire-resistant” hydraulic fluid led to the development of MIL-PRF-83282 (“Hydraulic Fluid, Fire Resistant, Synthetic Hydrocarbon Base”), a low viscosity polyalphaolefin-based hydraulic fluid with excellent inherent fire properties.  The additive package was essentially the same as MIL-PRF-5606, less the viscosity index modifier due to the PAO’s high viscosity index.  MIL-PRF-83282’s flash point, fire point, and autoignition temperatures exceed those of MIL-PRF-5606 by more than 200oF (93oC). MIL-PRF-83282 self-extinguishes when the flame/heat source is removed and has excellent flame propagation inhibition properties. MIL-PRF-83282 is also fully compatible with MIL-PRF-5606 and existing hydraulic systems. The operational temperature range for MIL-PRF-83282 is -40oF to 401oF (-40oC to 205oC), significantly higher than MIL-PRF-5606’s low-end operational temperatures of -65oF (-54oC).

Since MIL-PRF-83282 has a higher viscosity at -65oF (-54oC) as compared to MIL-PRF-5606, aircraft operating in extreme temperatures require longer engine and component warm-up times before take-off.  The longer warm-up times did not meet the “short notice” criteria and were therefore unacceptable to the U.S. Air Force. Therefore, the “short notice” aircraft continued to use the MIL-PRF-5606, with its higher inherent fire hazard risk.

Like MIL-PRF-83282, the new MIL-PRF-87257 is a polyalphaolefin-based hydraulic fluid, with a comparable additive package to MIL-PRF-83282, but has low-end viscosity properties (at -40oC and -54oC) similar to MIL-PRF-5606. This eliminated the longer aircraft warm-up times in extreme conditions and allowed for the full conversion of all “short notice” aircraft (including the B-52) from MIL-PRF-5606 to either MIL-PRF83282 or MIL-PRF-87257.

MIL-PRF-5606 was designated “Inactive for new design after March 1996” by the U.S. Air Force and is no longer specified as a primary critical application hydraulic fluid in new U.S. developmental military platforms.

The development and use of MIL-PRF-83282 and MIL-PRF-87257 synthetic fire resistant aviation hydraulic fluids has led to significantly less risk to both military aircraft and personnel from catastrophic hydraulic fluid fires. Today, both fluids are used extensively by the U.S. Air Force and the U.S. Navy in their aviation platforms.  With the hydraulic fluid operational parameters always changing, will there be a need for a “new” aviation hydraulic fluid in the future?  The lubricant industry, and especially the companies in ILMA, will be in the forefront, partnering with our U.S. military, on future innovation! 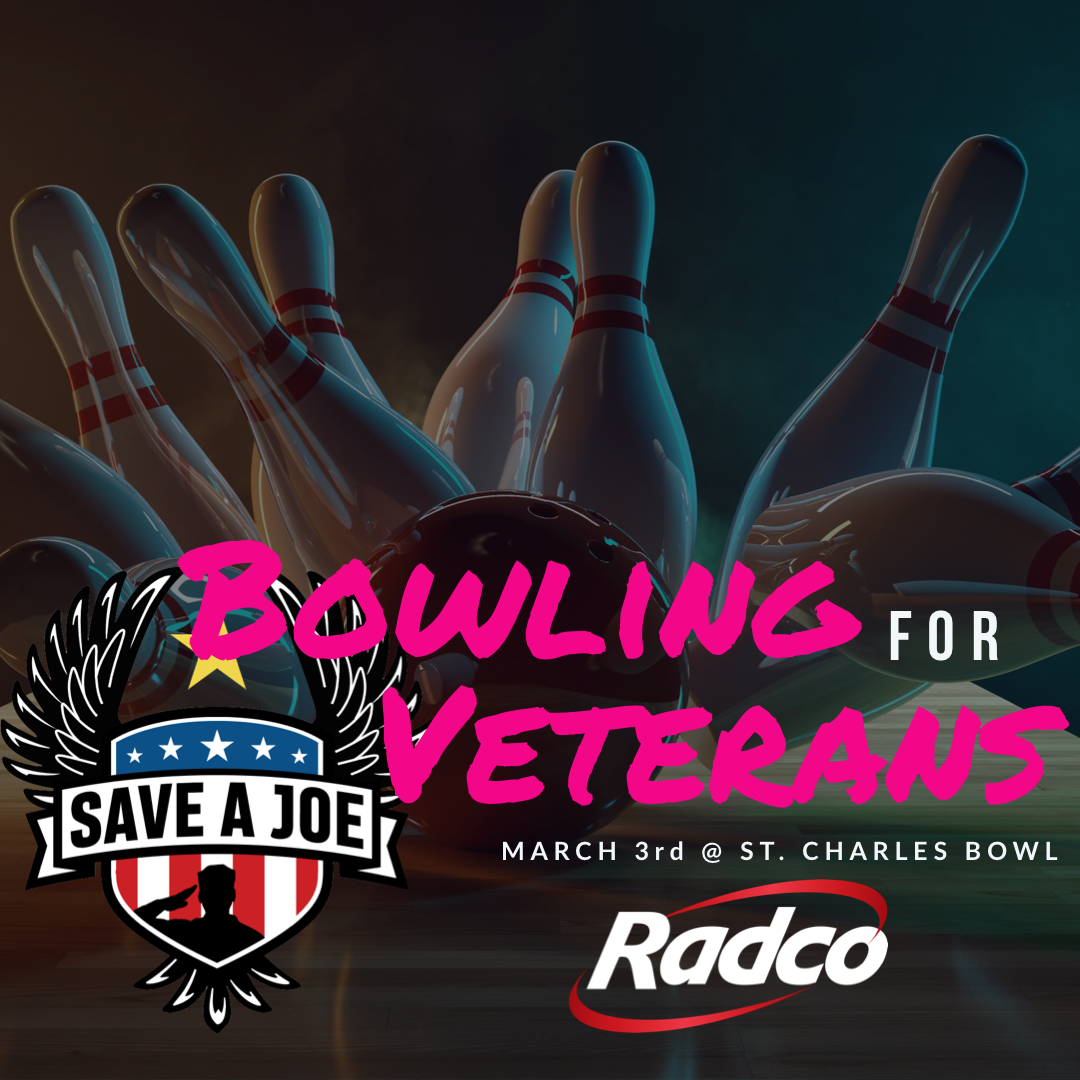 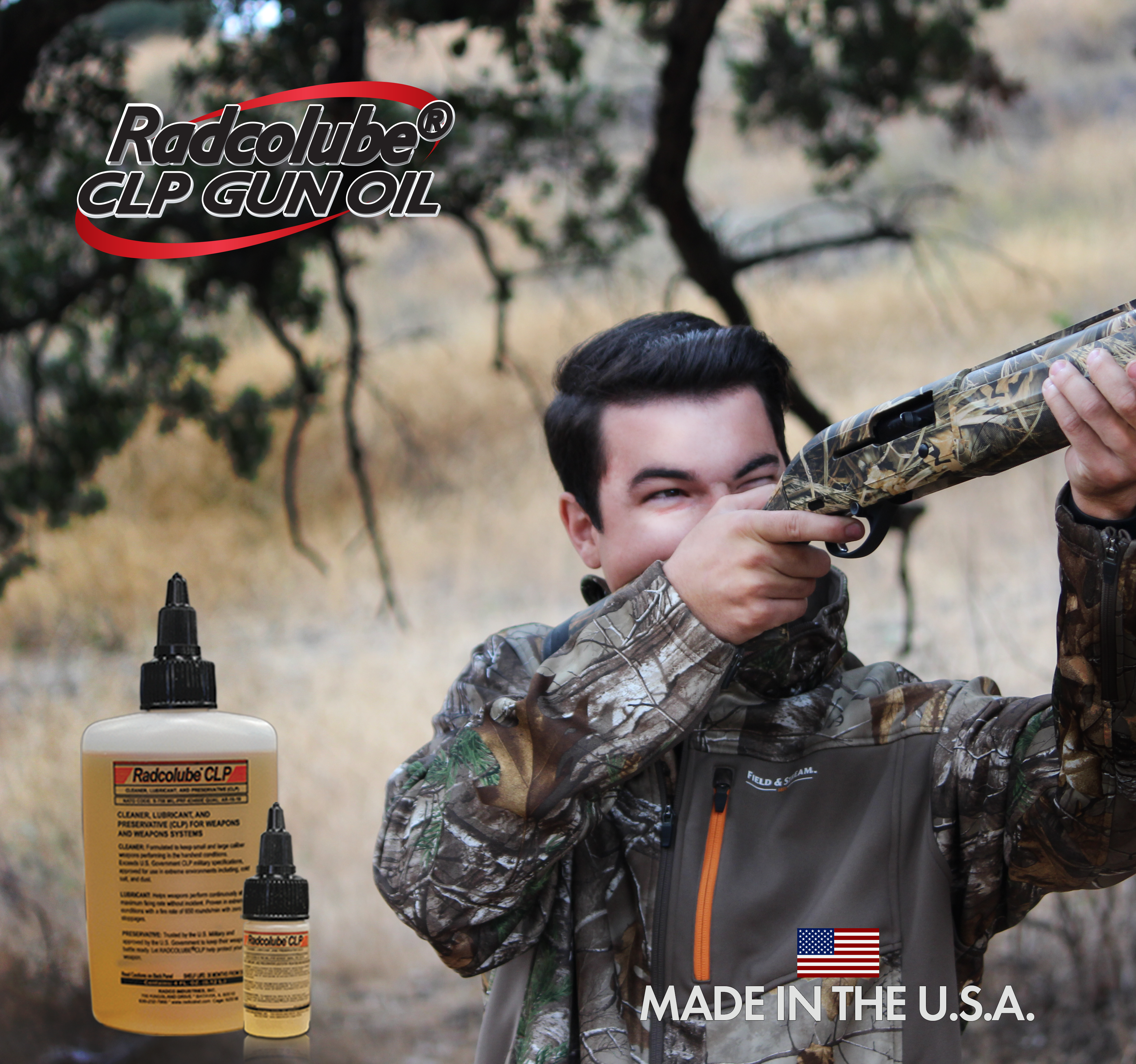 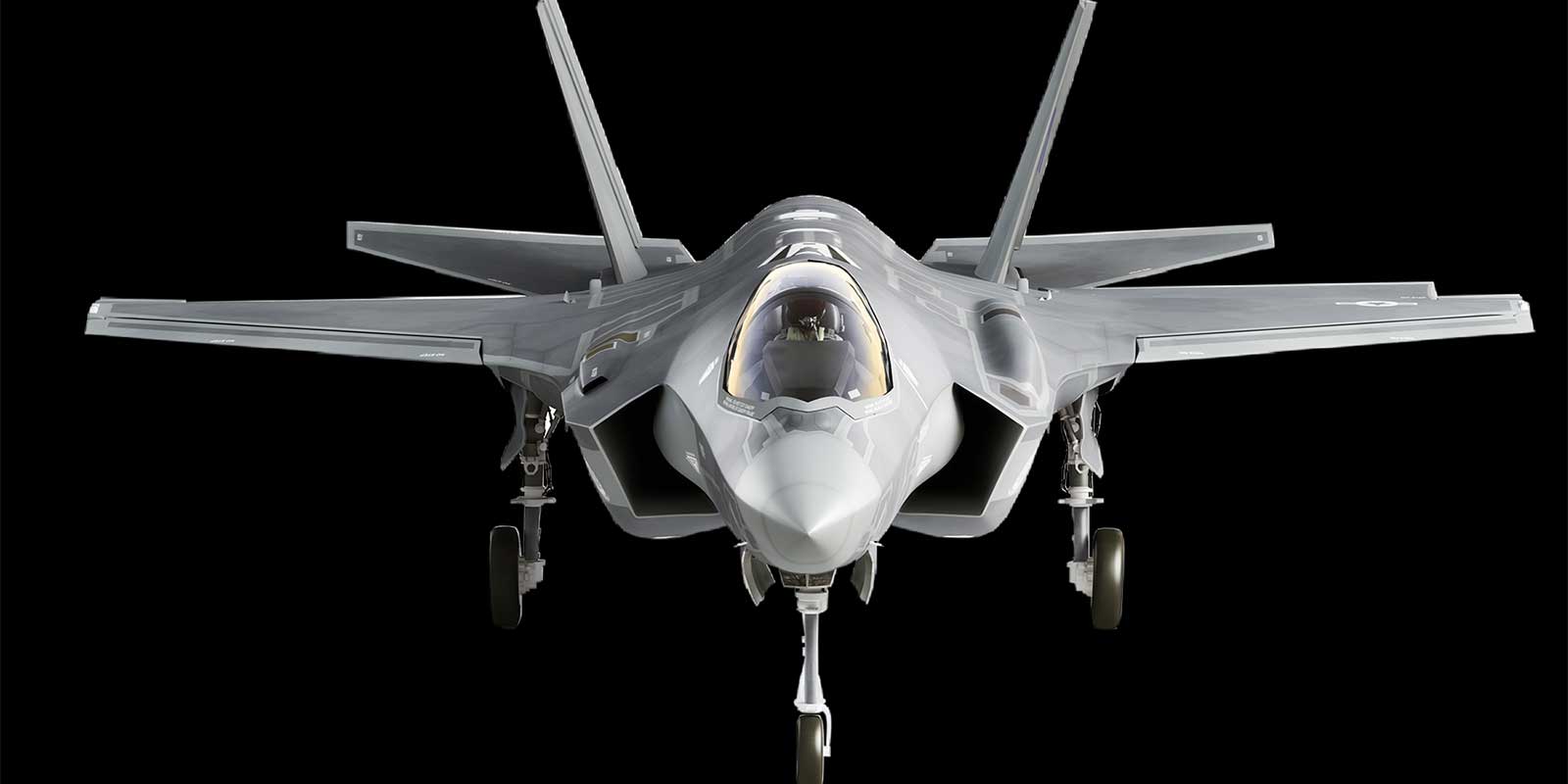